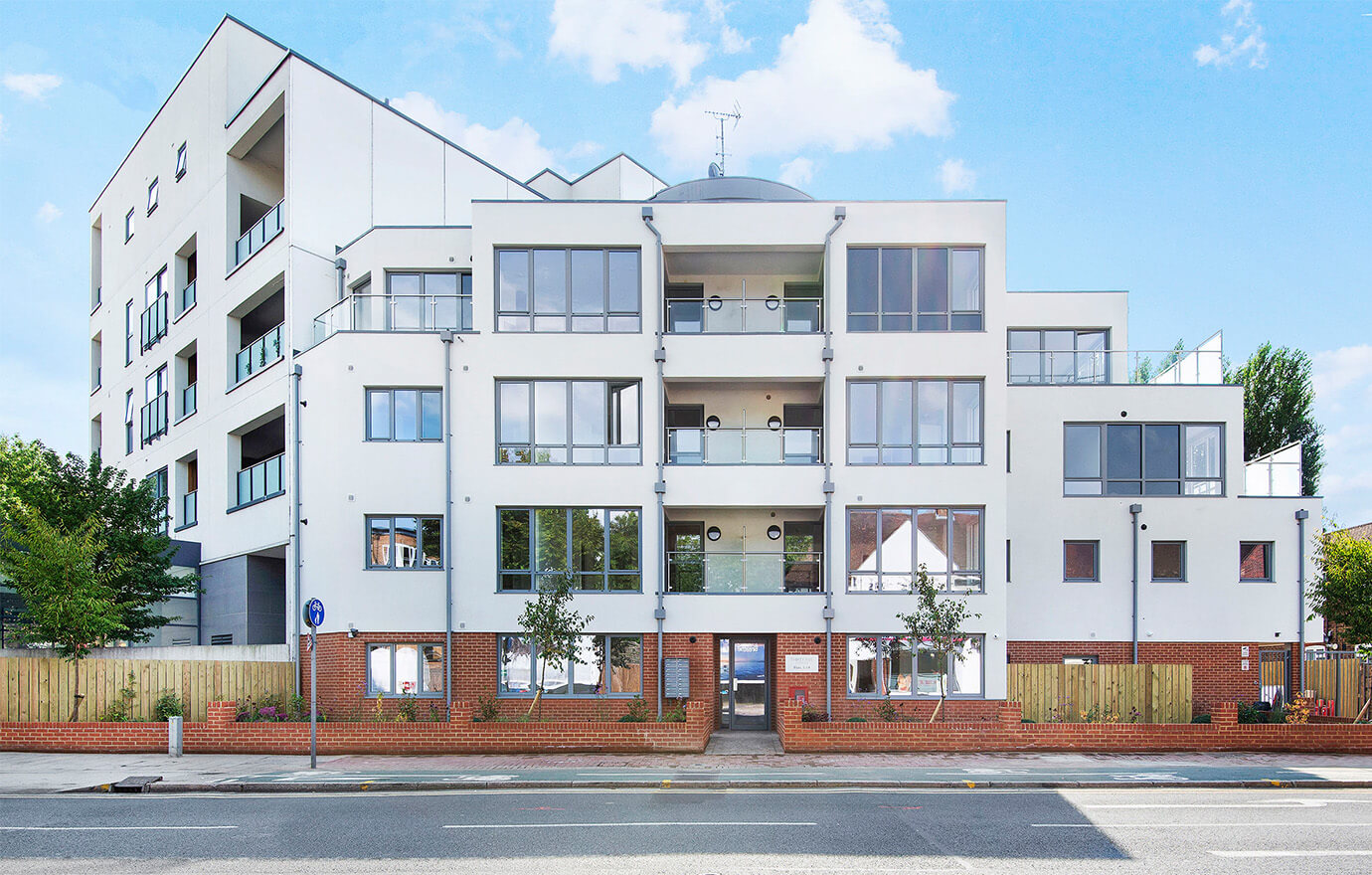 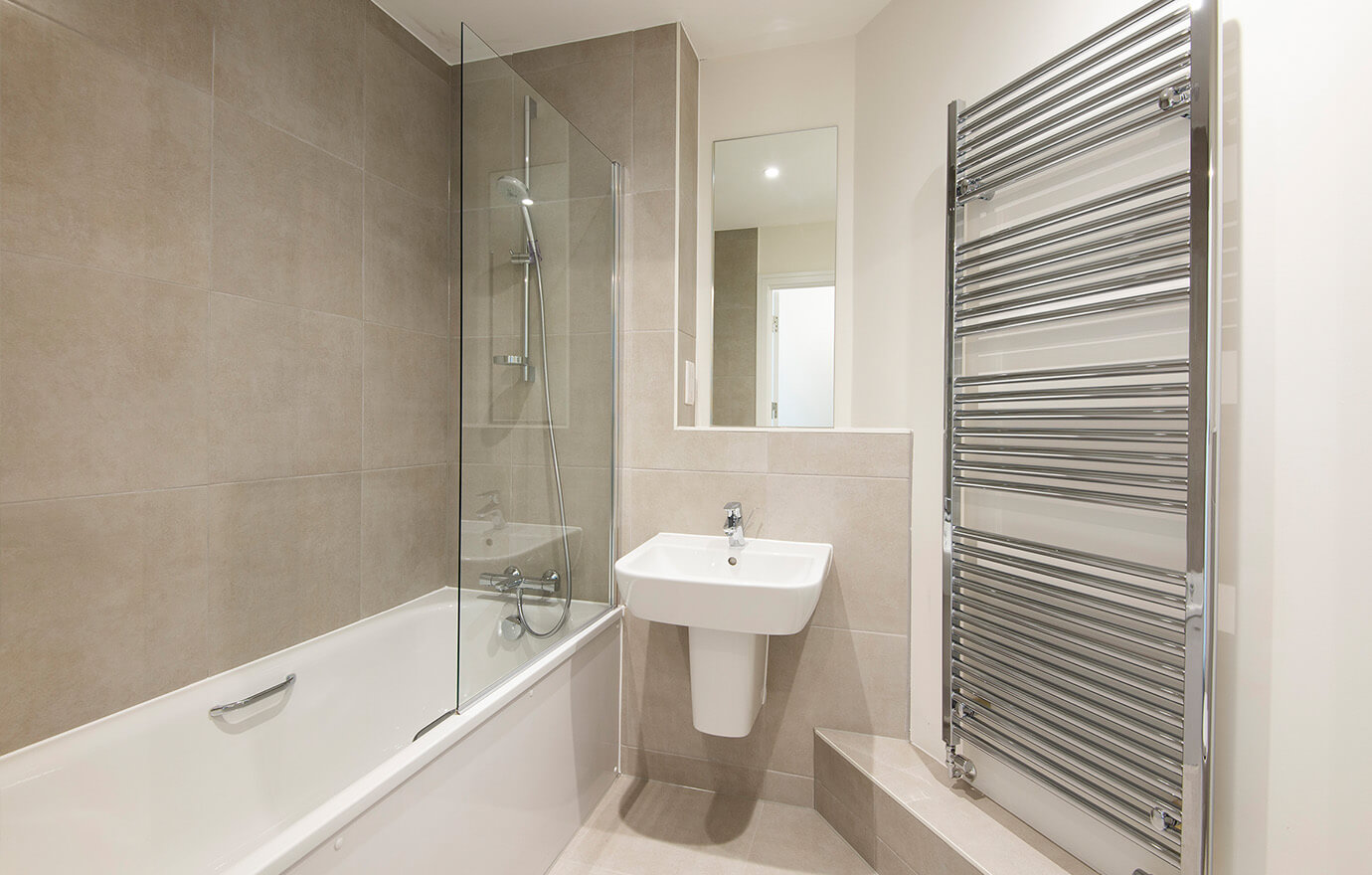 This was an unusually shaped site in Raynes Park with an existing electrical sub-station. Following an enabling contract to provide a new sub-station after de-commission the existing one, we continued with the development of 14 units. These were a mixture of 1, 2 & 3 bedroom flats with the potential of 2 further flats being added at a later date.  Heating and hot water was provided by individual gas boilers.

To discuss your needs with one of our design engineers, please get in touch by phone on 01865 864040 (Oxford) or you can also send us an email through our online contact form. 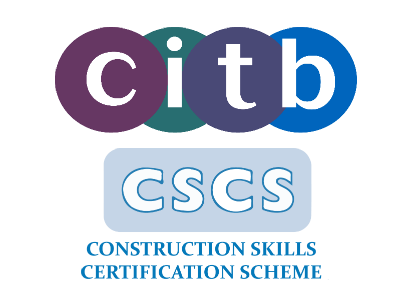